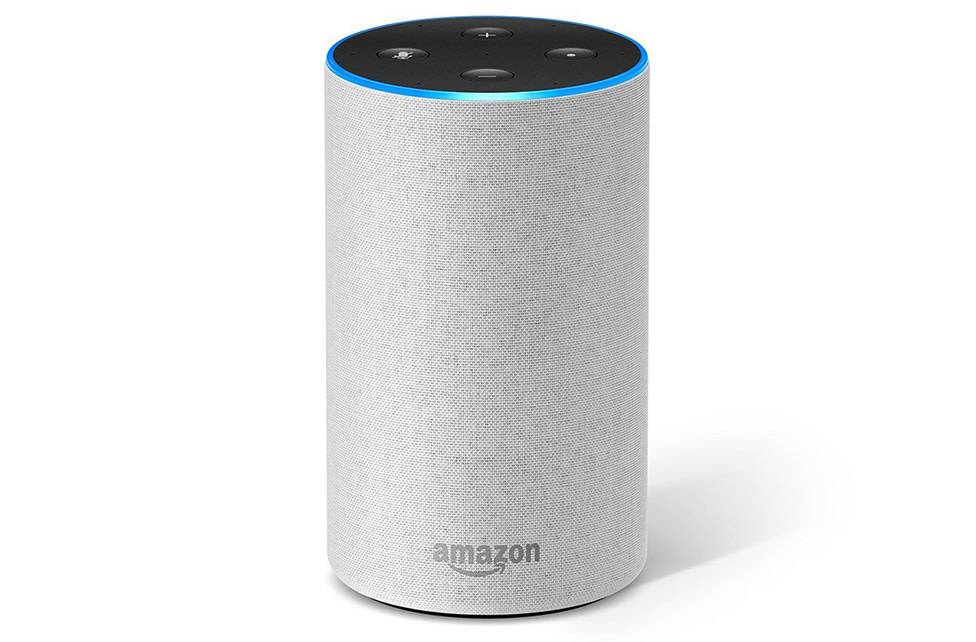 Amazon’s clearly tapped into an alluring idea with the Echo, and even though the company won’t admit how many it’s sold so far, by all accounts it’s a successful product. In light of that, the latest version doesn’t rock the boat too much. It doesn’t improve the Echo’s rather poor audio quality, nor does it introduce any new, groundbreaking features. It just does the same things in a smaller, cheaper design. That’s enough to keep Amazon ahead of its competitors, which are all a step or two behind the Echo line-up. In all honesty, Amazon really didn’t have to do much to the Echo to make it more appealing. It just had to make it less expensive, which is exactly what Amazon did here. The real product Amazon is selling is Alexa, and for an in-home virtual assistant, Alexa is very good. And if you want the best way to use Alexa, the new Echo is it.

Hands-free smart speaker powered by the Google Assistant. Ask it questions. Tell it to do things

Subscribe to get the best new products in your inbox, weekly.