Microsoft HoloLens Mixed reality: Your world is the canvas 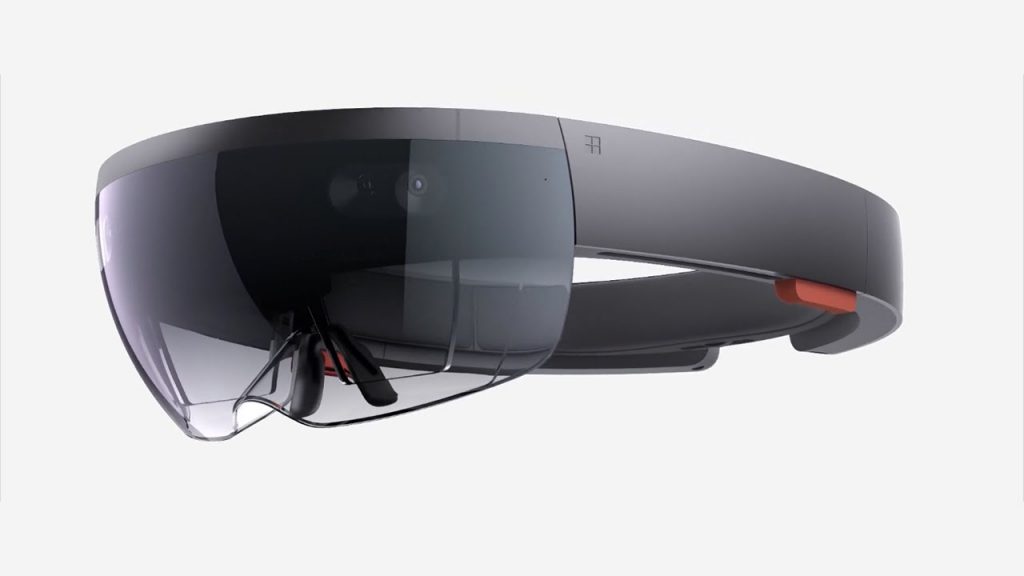 HoloLens is all about augmented reality. It’s about placing objects into the real world, which you can still see while you’re wearing the headset. It’s not a virtual reality headset like the Oculus Rift, so it’s not about total immersion. Instead, it lets you see objects on a table in front of you that aren’t there in the real world, for example, and it lets you interact with them as if they were real objects.

Microsoft HoloLens is the first self-contained holographic computer, enabling you to engage with your digital content and interact with holograms in the world around you. Mixed reality encompasses a wide range of experiences that previously were considered to be only augmented reality or only virtual reality. In mixed reality, people, places, and objects from your physical and virtual worlds merge together in a blended environment that becomes your canvas.

Subscribe to get the best new products in your inbox, weekly.